Adopted in 1948, the UDHR has inspired a rich set of legally binding international human rights treaties. It remains an inspiration to all of us, whether in addressing injustices, in times of conflict, in societies suffering from repression and in our efforts to achieve the universal enjoyment of human rights. It represents the universal recognition that basic rights and fundamental freedoms are inherent in all human beings, inalienable and equally applicable to all, and that each of us is born free and equal in dignity and rights. Regardless of our nationality, place of residence, gender, national or ethnic origin, color, religion, language or any other status, the international community on December 10, 1948 pledged to defend dignity and justice for all of us.

International law is a crucial aspect of human rights. Governments are in a powerful position to control the freedoms of individuals or groups, freedoms that may be more difficult to gain without international agreement and pressure. International human rights law, through treaties, acts on States. Documents such as the Universal Declaration of Human Rights proclaim the ideals of nations that aspire to respect the human rights of people of all nations.

However, legally these documents do not bind countries. Rather, treaties such as the International Convention on the Elimination of All Forms of Racial Discrimination, the International Covenant on Civil and Political Rights and the International Covenant on Economic, Social and Cultural Rights provide the international legal framework for protecting human rights. Under these treaties, nations agree to abide by certain restrictions on their conduct and to defend certain freedoms and basic needs of citizens. The implementation of human rights treaties naturally requires nations to comply with the terms of their agreements, and several approaches are used to enforce agreements.

Commissions and other specially designated bodies oversee compliance. In addition, multilateral organizations such as the United Nations and the Council of Europe can impose sanctions or other measures against recalcitrant States. International tribunals offer an additional avenue to ensure compliance. Individuals can also be held responsible for human rights violations if they are brought before such a court and found guilty.

When domestic legal procedures do not address human rights abuses, mechanisms and procedures for individual complaints or communications are available at the regional and international levels to help ensure that international human rights standards are respected, implemented and applied at the level local. It is an international organization with legal personality recognized by public international law and has observer status with the United Nations. The body of international human rights law continues to grow, evolve and develop the fundamental rights and freedoms contained in the International Bill of Human Rights, addressing concerns such as racial discrimination, torture, enforced disappearances, disabilities and women's rights, children, migrants, minorities and indigenous peoples. The first international legal norms were adopted under the auspices of the International Labour Organization (ILO), which was founded in 1919 as part of the Versailles Peace Treaty. 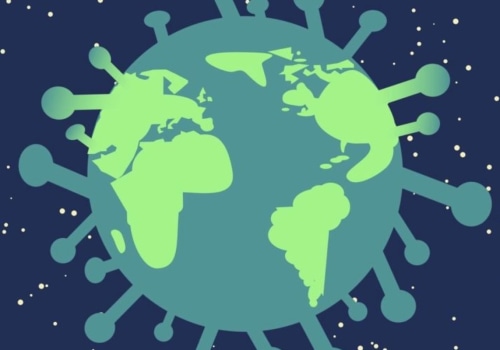 What is international law called? 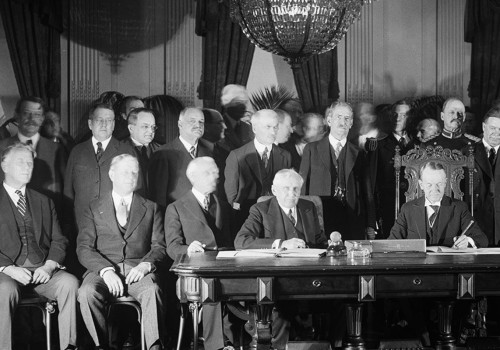 Ultimately, the United Nations Security Council is empowered to broadly enforce international law. They can do this through sanctions, peacekeeping operations or formal censorship. 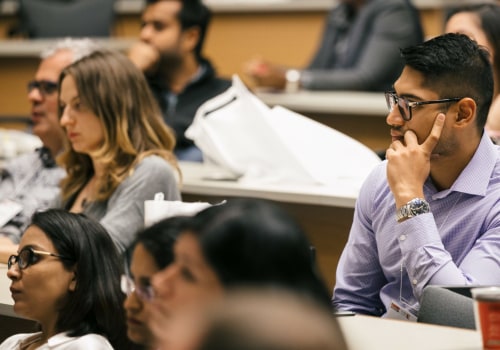 What do you do with a degree in international law?

The career paths available to an international lawyer can be broken down into law firms, federal government, corporate counsel, international organizations, and non-profit organizations. Private law firms handle most international business transactions, although the degree varies depending on the specialty of the firm. 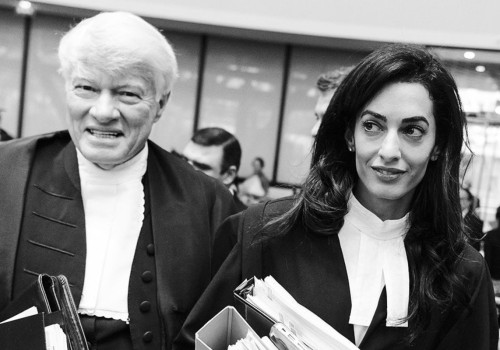 The Process Of Conveyancing In Victoria: What International Lawyers Need To Know

How Construction Lawyers Of Brisbane, Queensland Assist An International Lawyer When Having A Construction Dispute